Information from the National Institute of Statistics gives a population census in 2007 of 29,923 inhabitants, of which 53.1% are foreign nationals.

Javea is divided into three areas: La Villa (the centre), El Puerto (the harbour) and El Arenal (neighbourhood). In each of the three and across the town as a whole, its population has been able to preserve the traces of civilisations that settled here in earlier times and combine this heritage with the modernity of a major tourist destination.

Located in the old part of town, La Villa, are the Town Hall, the Market, the Cultural Centre, the Museum of Archaeology and Ethnology and the Chapel of Santa Ana. Two kilometres from the centre is El Puerto, the harbour area of Javea also known as ‘Aduanas del Mar’ (Sea Customs and Excise), where the jetty and the Church of Our Lady of Loreto are located. In the Arenal area we find the Parador Nacional luxury hotel, the only one on the Costa Blanca, and Arenal Beach with its pretty promenade.

Javea has 20 Km of coastline stretching from Cova Tallá to Cala de la Granadella. This coastline is made up of beaches and coves linked by a network of viewing points. And we must not forget the majestic Montgó massif which protects the municipality and marks the border with Denia. Javea has a wealth of fiestas, including Midsummer Night Bonfires, Moors and Christians, the “Bous a la Mar” bull running, the Seamen’s Procession to the Virgen del Carmen and its Live Chess show declared a national tourist attraction. Golf, tennis, scuba diving, nautical club, rambling, shooting and many other sports in Javea. 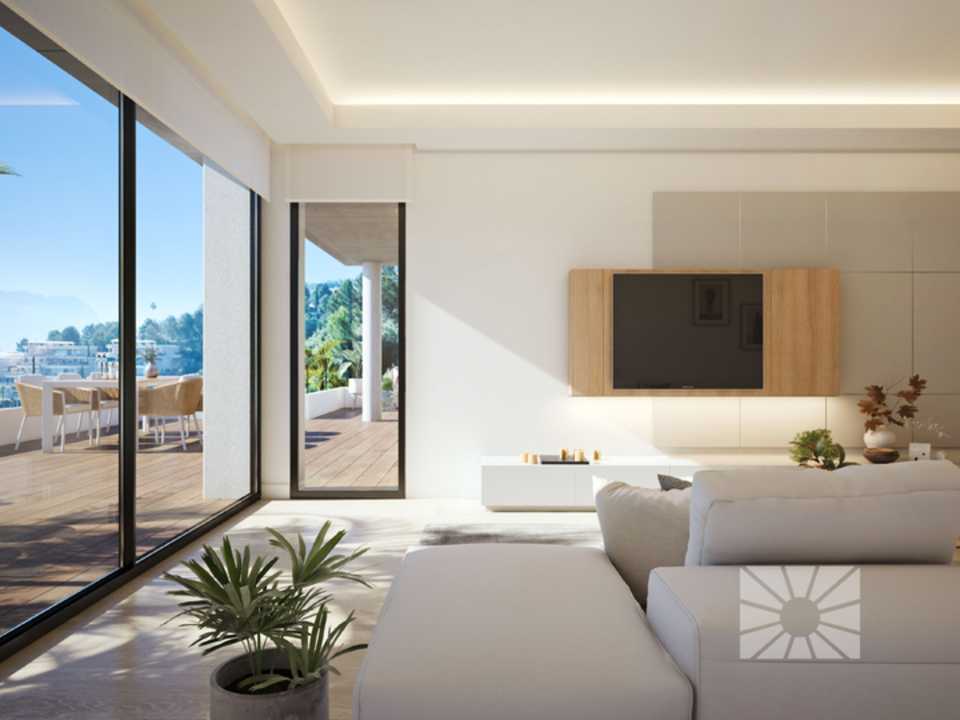 Discover Javea/Xàbia, a much-valued tourism destination full of places to visit and things to do and see. A history that has left a legacy of plentiful monuments that can be seen today, mainly in the town itself. Javea delights us with 25 Km of beaches, a varied coastline of beaches and coves with natural charm and plenty of tourist attractions nearby.