To discover the history of Teulada and Moraira, to explore its streets and admire the legacy of its ancestors is to discover a fusion of cultures, of the sea and the mountains.

Teulada-Moraira, a municipality with history and monuments in its two towns.

There are a number of prehistoric sites which indicate that various parts of the municipal area were inhabited by humans in prehistoric times. Cova de la Cendra cave is one of the most significant of these sites. Most abundant are Bronze Age sites and the remains of settlements and ceramics from the Iberian culture.

At the time of the Christian conquest in the mid 13th century, Teulada was a Muslim settlement which, after the conquest and the arrival of Christian re-settlers, became part of the Crown of Aragon between 1270 and 1280. It became a municipal area in its own right in 1386.

Teulada-Moraira’s major economic, demographic and social transformation had its roots in the tourism of the 70s and 80s. This was when Moraira stopped being a fishing village and became a centre of international tourism. Today, holiday homes are the main motor of the local economy along with fishing and farming, in particular cultivation of dessert grapes and production of Muscatel wine. Parts of its history make up its art and monument heritage. Gothic Walled Teulada, declared Place of Cultural Interest in the Historical Complex category, has features which are unique in the Community of Valencia.

You can discover history and monuments on the guided tours organised by the municipal office of tourism. 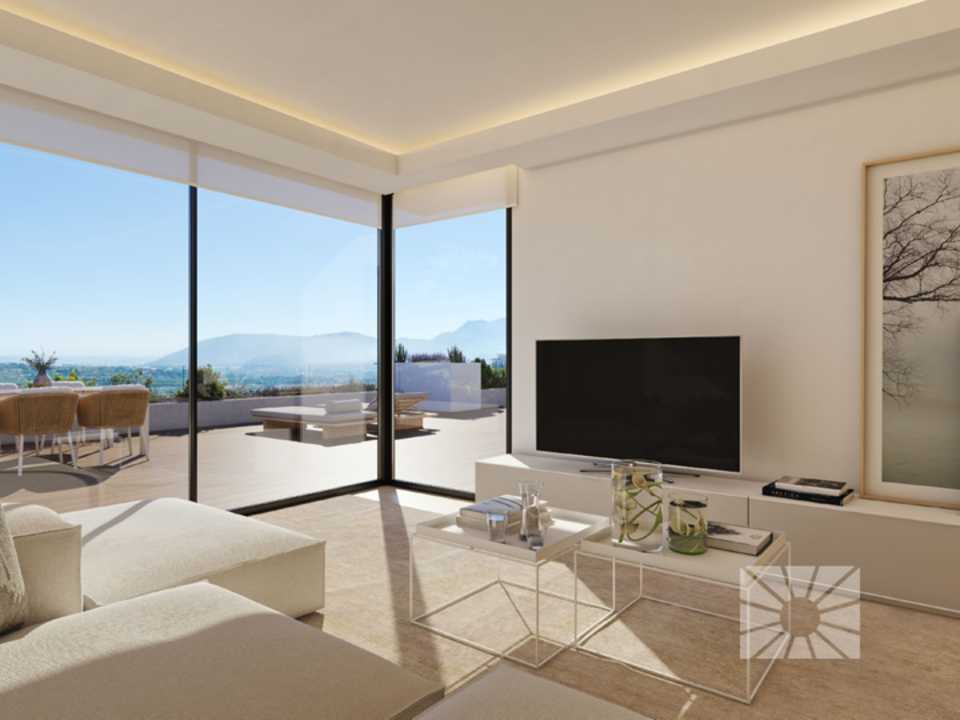