The history of a municipal area that has preserved the purest essence of the Mediterranean in its streets, its countryside and its coast.

The archaeological remains found in the Cueva del Moro cave reveal that the history of this area dates back to a little over 18,000 years ago. There are various prehistoric, Iberian, Roman and Al-Andalus period sites. In the year 1244 the area was conquered by the Catalonians and Aragonese. The vicissitudes of history, among them the expulsion of the Moors, resulted in the ancient Moorish settlements of Abiar and Benitagell being abandoned by their residents and left empty. The latter settlement was re-established in 1698, from where its name Poble Nou de Benitachell comes from.


An ancient Moorish estate whose old quarter of narrow streets and steep hills offer much to delight by the visitor.

It is a coastal municipality with a history of agriculture, fishing and traditional basket weaving using willow, palm and esparto grass. Today, beyond the residential and holiday home developments, the area still has a rich agricultural landscape of terraces, where the main crop cultivated is the Muscatel grape.

It has a rich gastronomy thanks to its variety of rice dishes and fresh fish. Its best known typical dishes are fish risotto, octopus stew, pasties and little cakes made of sweet potato traditionally eaten at Christmas.

One of its finest monuments is the Church of St Mary Magdalene with its cupola of blue and white tiles looking out over the town.

The 'riu-rau' type of construction is closely linked to local agricultural activity, used to dry grapes and turn them into raisins. The structure protected the grapes from dampness or rain during the drying process, and is a construction very typical of the farming landscape of the Marina Alta area.  There are many constructions in Benitachell which still have their 'riu-raus'.

A visit to Benitachell, its town centre and the surrounding municipal area, without forgetting Puig de la Llorença, the Arcos Underwater Caves, el Moraig cove, Llebeig cove and los Tiestos cove, is to discover the essence of a Mediterranean municipality. 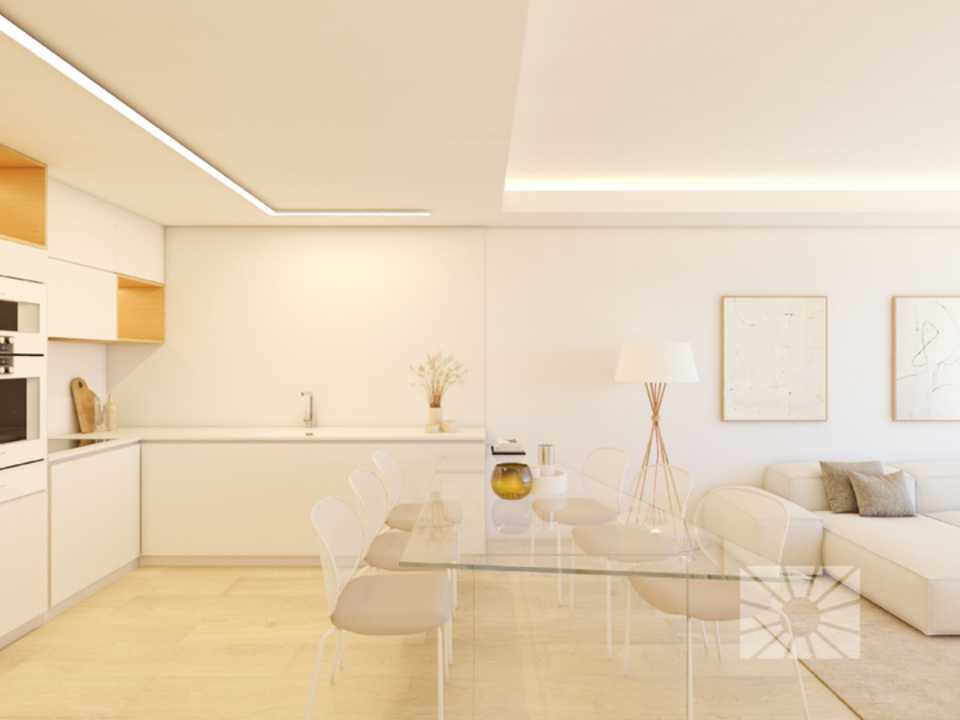